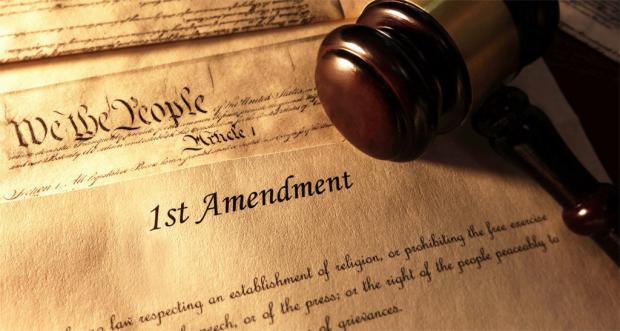 The author of The Curse of Bigness: Antitrust in the New Gilded Age is known as a staunch advocate of antitrust enforcement, and Biden's choice of him, along with the appointment of Lina Khan to the Federal Trade Commission, was widely seen as a signal that the new administration was assembling what Wired called an "antitrust all-star team."

Wu's appointment may presage tougher enforcement of tech firms. However, he has other passions that got less ink. Specifically, Wu — who introduced the concept of "net neutrality" and once explained it to Stephen Colbert on a roller coaster — is among the intellectual leaders of a growing movement in Democratic circles to scale back the First Amendment. He wrote an influential September, 2017 article called "Is the First Amendment Obsolete?" that argues traditional speech freedoms need to be rethought in the Internet/Trump era. He outlined the same ideas in a 2018 Aspen Ideas Festival speech:

Listening to Wu, who has not responded to requests for an interview, is confusing. He calls himself a "devotee" of the great Louis Brandeis, speaking with reverence about his ideas and those of other famed judicial speech champions like Learned Hand and Oliver Wendell Holmes. In the Aspen speech above, he went so far as to say about First Amendment protections that "these old opinions are so great, it's like watching The Godfather, you can't imagine anything could be better."