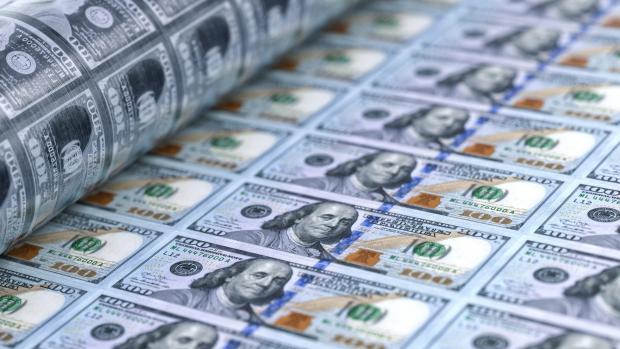 "It was assumed, even only a decade ago, that the Fed could not just print money with abandon. It was assumed that the government could not rack up huge debt without spurring inflation and crippling debt payment costs. Both of these concerns have been thrown out the window by large numbers of thinkers. We've seen years of high debt and loose monetary policy, but inflation has not come.

So the restraints have been cast aside."

Regardless of whether you agree or disagree with David's politics, he makes an incredibly bold statement above. In no uncertain terms, he argues, massive amounts of monetary and fiscal stimulus can be employed with no consequences, no restraints.

We fear this naïve mindset is not just David Brook's, but a rapidly growing school of thought among economists, politicians, and central bankers.  We all want unicorn-like solutions to what ails us, but the truth, grounded in history, is there is no such thing as a free lunch.

Since David shrugs off any consequences of aggressive monetary and fiscal policy, we bring them to the forefront.

Who Is Funding Stimulus?

Someone must pay for rampant Federal spending.

Ask your spouse, neighbor, or friend who that might be, and they are likely to tell you the taxpayer is on the hook. To some degree, they are correct but increasingly less so.