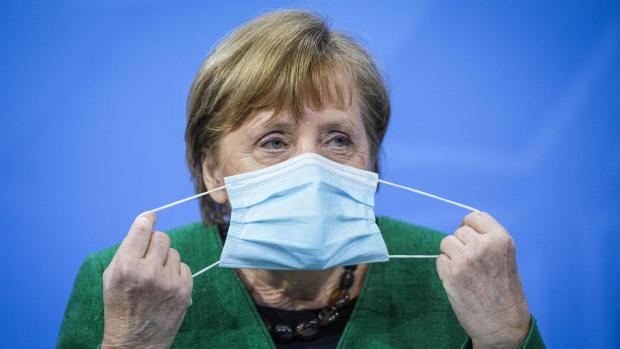 One day after imposing a 5-day ultra-strict lockdown set to take effect over Easter weekend (presumably to head off any holiday-inspired spread), German Chancellor Angela Merkel has abandoned the plan, though Germany is still planning to extend its current restrictions through April 18.

Merkel is dropping the plan after it inspired an intense public backlash and resistance by politicians in the opposition and Merkel's coalition, anonymous sources reportedly told Bloomberg. Merkel informed the leaders of Germany's 16 states in a video call on Wednesday morning that she was dropping the five-day lockdown, which would have closed all businesses. Even supermarkets would have been forced to limit operations.

"I take full responsibility for this misjudgement," Merkel told the state leaders. Asking forgiveness for the plan, she said that the shutdown was "created with the best of intentions" but it's strictures are simply unable to be implemented.

Many within Merkel's ruling Christian-Democrat-led coalition applauded her decision. Bavarian Premier Markus Soder said that he respected the chancellor's change of heart, while pointing out that the proposed restrictions had faced questions over their legality, RT reports.