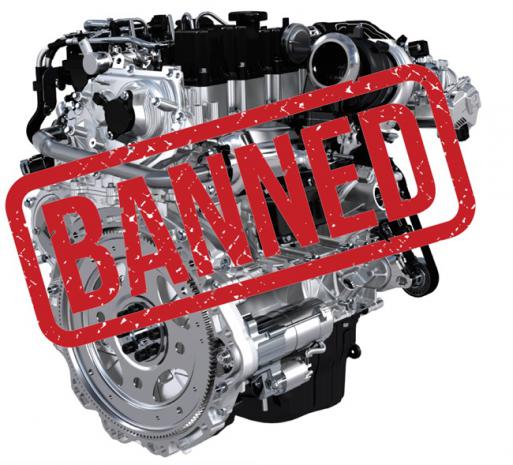 The state's Chief Decider – Gauleiter und OberGesundheitsFuhrer Gavin Newsome – has already decreed via "executive order" that only electric cars shall be legal for sale within the borders of what was once the Golden State by 2035.

Now, two of the state's national-level Deciders – Senators Alex Padilla and Dianne Feinstein – are urging the ban on other-than-electric cars be applied nationally. 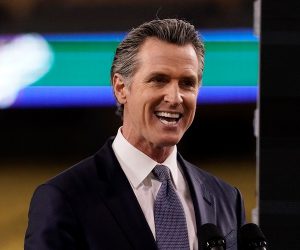 "We believe the national baseline should, at an absolute minimum, be built around the technical lead set by companies that voluntarily advanced their agreements with California," says Padilla, who replaced Kamala Harris in the Senate. "California and other states need a strong federal partner."

The vehicle for this will not be marketed as a ban outright, however. Instead, it is being marketed as the "rewriting of emissions rules," which were  purportedly "slashed" under the regime of the villainous Orange Man. This is a piece of rhetoric up there with the marketing of the "Patriot" Act and – earlier precedent – The Law to Remedy the Distress of the People and the Reich.

Orange Man did not "slash" any "emissions" regulations. What he did was dial back the scheduled increase in federal MPG mandatory minimums, an altogether different thing being used to systematically but oleaginously shadow ban gas and diesel-powered cars without formally banning them. 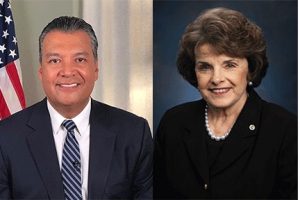 The federal apparat has been issuing "executive orders" – i.e., regulatory edicts – since the 1970s regarding how many miles per gallon every car (and truck) sold in America must go else its manufacturer receives a "fine" – that is to say, is extorted – as punishment for not having met whatever the standard is. These fines are then factored into the sticker price of the offending new car, thereby making it more expensive and thus progressively less and less affordable.