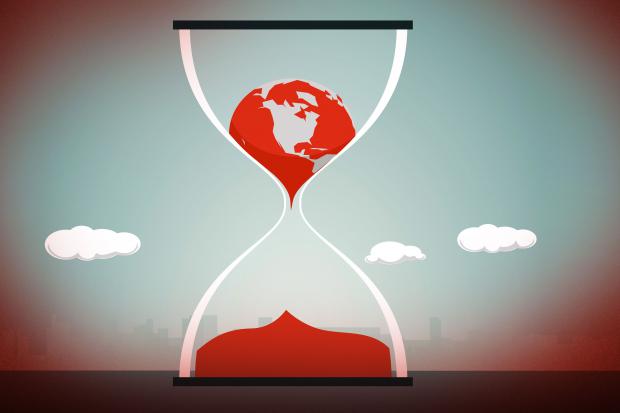 What is being reported here will not be found in a hypertext link. There will be no announcement in the mainstream media. However, the takeover and attempted destruction of America is ubiquitous for those that do not have a case of terminal cognitive dissonance. This article will explore two of the omnipresent plots to bring down America.

In Boulder, we have just witnessed another event that will be used to take away guns.

It's always the same story. The perpetrator of mass violence is always a lone nut who has a fascination with guns. They are always characterized as mentally ill and this designation becomes one of the excuses from which to deny people their Constitutional right to defend themselves against enemies both foreign and domestic.

All false flag shootings and subsequent Democratic Party sponsored anti-gun legislation is designed to keep America from defending themselves. The Chinese have inappropriately and incessantly called for gun confiscation in America. Why? Because they know that they will be called upon to occupy America on behalf of the globalists that seek America's destruction and they want as little resistance as possible.

We have covered this before, most mass shootings are staged. They are usually characterized by stooges that have undergone MK-Ultra type of Manchurian candidate conditioning designed to evoke predictable mass shootings which, in turn, is used as cumulative evidence designed that ends with gun confiscation.

Six months ago, I had a federal law enforcement agent predict 3 false flags will take place before the summer is over. We can now say, one down and two to go. The agent predicted each subsequent mass murder will be worse that previous one and this would lead to incessant calls from the MSM for gun control and eventual confiscation.

Please allow me to remind you of the University of Hawaii Democide Project in which they detailed that in the 20th century (1)  16 genocides took place on the planet; and (2) each and every genocide  was preceded with gun confiscation by the government where the eventual genocide would occur. Each incident used as the provocative incident was usually executed by a lone nut.