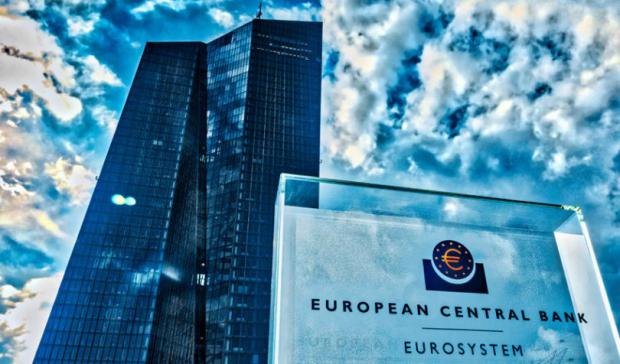 Even before this development markets were getting the message with capital flight worsening.

The only thing that holds the Commission together is the magic money tree that is the ECB.

Following the recent change in the Commission's leadership, the political dysfunction in Brussels is a new challenge for the ECB. It is already juggling with overindebted member states, a global rise in bond yields, a rotten settlement system and commercial banks both over-leveraged and with mounting pandemic-related bad debts.

It really is a horror show in the making.

This week, the ECB took the next step towards its inevitable destruction of itself, its system and its currency. This ending, a sort of financial suttee where it joins the failing EU Commission on it funeral pyre, is plainly inevitable, and will increasingly be seen to be so.

On 3 March, Bloomberg reported "European Central Bank policy makers are downplaying concerns over rising bond yields, suggesting they can manage the risk to the euro-area economy with verbal interventions including a pledge to accelerate bond-buying if needed."