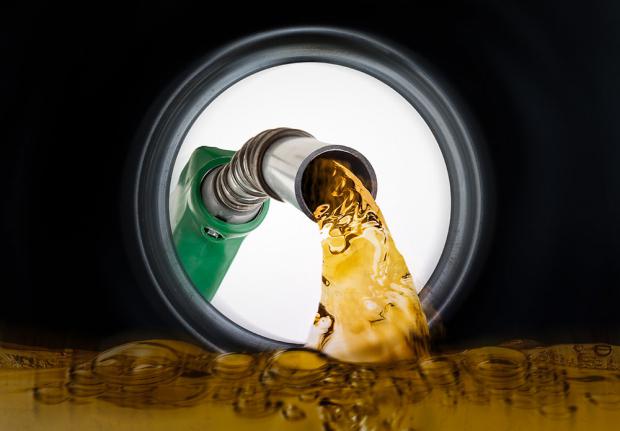 The decline, coming on top of downward moves in the price of ultra low sulfur diesel on the CME commodity exchange earlier in the week, raises the strong prospect that the record 19-week run of increases in the weekly Department of Energy/Energy Information Administration diesel price has likely run its course.

The steep decline in the commodity price of diesel was notable for several reasons:

It took the settlement price down to a level it had not seen since Feb. 12.

If you take out the steepest one-day declines in the earliest days of the pandemic, when double-digit drops were regular features of the market, the decline in price Thursday was the largest since July 6, 2015, when the price declined 13.1 cts/g, or 7.12%. (That excludes final-day-of-the-month declines when traders sometimes needed to get out of long positions before the front month contract closed. That sort of action is not viewed as indicative of market fundamentals but the deadline nature of physically settled commodity contracts.)

Since the start of 2000, it was the eighth-largest one-day decline in the price of ULSD or the heating oil contract that preceded it. (Again, that's excluding the early crazy days of the pandemic as well as price drops tied to contract rolls).