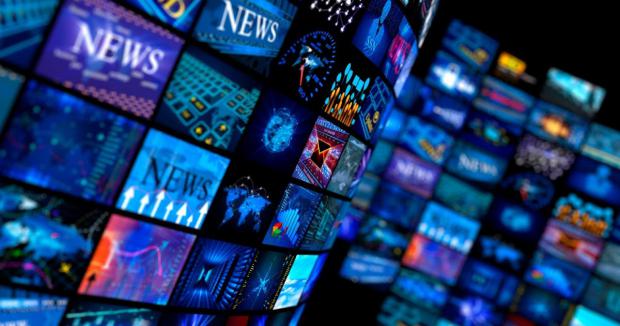 A federal judge this week said that the Democrat Party is close to controlling the press as he detailed what he described as shocking bias against Republicans.

D.C. Circuit Court Judge Laurence Silberman outlined his opposition to the Supreme Court's key decision in 1964 in New York Times v. Sullivan, which has since protected many media outlets from lawsuits.

Silberman, a Reagan appointee, wrote that the ruling is "a threat to American Democracy" and must be overturned.

"Although the bias against the Republican Party—not just controversial individuals—is rather shocking today, this is not new; it is a long-term, secular trend going back at least to the '70s. (I do not mean to defend or criticize the behavior of any particular politician).

Two of the three most influential papers (at least historically), The New York Times and The Washington Post, are virtually Democratic Party broadsheets. And the news section of The Wall Street Journal leans in the same direction. The orientation of these three papers is followed by The Associated Press and most large papers across the country (such as the Los Angeles Times, Miami Herald, and Boston Globe).

Nearly all television—network and cable—is a Democratic Party trumpet. Even the government-supported National Public Radio follows along," he added.