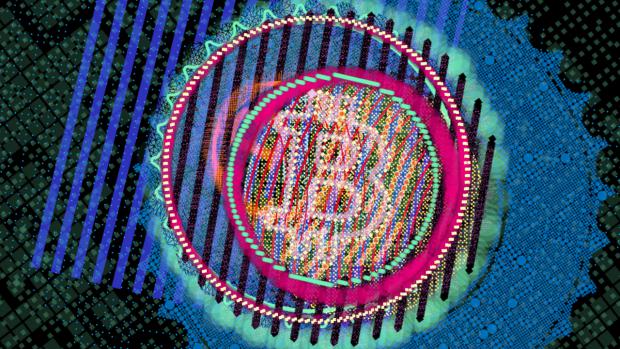 The recent mania in NFTs seemingly adds credence to this argument. However, the NFT craze, as unfathomable as it is, even to somebody like myself, has precedents that show it doesn't invalidate the crypto thesis.

Coming up in the domain and DNS business, I've seen this movie before. I've also made the point back in the 2017 crypto cycle that the Tulipmania analogy for Bitcoin was a bad one for many reasons, and that it was a more accurate comparison to the domain name aftermarket of the 2000's era. When companies and speculators were paying millions of dollars for strings of words from the dictionary with ".com" appended to them, that was a speculative mania and it was akin to Tulipmania. And from our vantage point in the present we can draw the comparison to NFTs.

But when the .com aftermarket fizzled, the entire internet kept right on plugging along using DNS as the carrier tone, and domain names for endpoints. That didn't change and to this day, without DNS you've basically  got nothing.  It's part of the internet plumbing (yes, there are multiple projects seeking to supplant DNS via blockchain, separate convo for another day).

The overall point is, a seemingly speculative mania can erupt out of a relatively new protocol, be it the long defunct hedge fund that rang the bell at the top by purchasing "fund.com" for $10M USD, or an NFT selling today for $69M USD, and that doesn't make the underlying protocol from which it sprang forth a speculative bubble (we discussed this along with attention markets and BAT on the latest AxisOfEasy Salon #40).

But if everything from NFTs to stonks to real estate and gold and cryptos are all hitting fresh all-time-highs, it seems to be that the obvious pattern here isn't necessarily that "Everything is in a Bubble" as much as that the numéraire is collapsing.