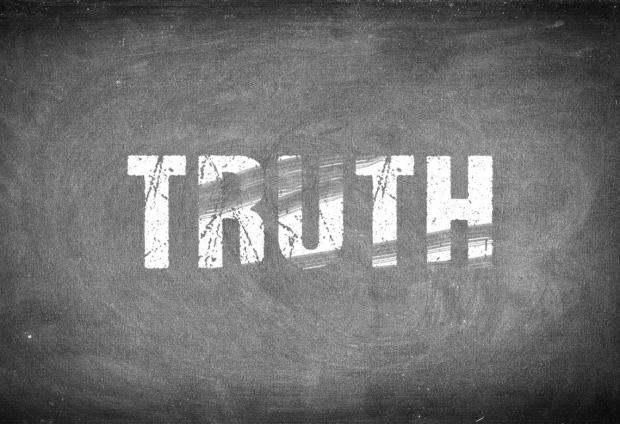 Thus, it is no surprise that former senator John Danforth continues to be treated by the Washington Post as a visionary statesman. The Post showcased Danforth's attack on Donald Trump in October after Trump derided the Commission on Presidential Debates. Danforth, a permanent member of that commission, is one of the top five "useful idiots for Leviathan," according to the revised rankings after the death of John McCain.

In the 1990s, Danforth received plaudits for being a "moderate" Republican who supported gun control. But his true claim to establishment fame arose from his contortions to suppress the truth about Waco. Danforth appointed himself as the nation's political faith healer after the biggest federal law-enforcement debacle in modern times.

On February 28, 1993, 70 federal Alcohol Tobacco and Firearms agents launched an attack on the home of the Branch Davidians near Waco, Texas. After the assault was rebuffed, the FBI arrived and, on April 19, 1993, sent in tanks that demolished much of the Davidians' home before a fire broke out. Eighty corpses of men, women, and children were discovered in the wreckage.

Almost nobody in Washington cared about the Texas carnage. Attorney General Janet Reno, who approved the deadly final assault, was labeled a "folk hero" by the Los Angeles Times, and the Washington Post declared that she had "superstar status." A few days after the fire, the opening of a Senate Appropriations Committee hearing had to be delayed so senators could have their pictures taken with Reno. In 1995, she testified to Congress and shrugged off the FBI's use of 54-ton tanks to assail the Davidians, declaring that the tanks were "not military weapons…. I mean, it was like a good rent-a-car." Media coverage of Reno's showdown with congressional Republicans ignored her rent-a-tank absurdity, instead praising her toughness and demeanor.