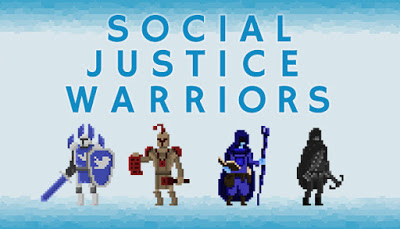 Suppose someone says, "The sky is blue."

A social justice warrior response would be,  "Well, it is not at night."

The SJW response is technically true but it misses the point.

The first statement was clearly only referencing the daytime and color of the sky at that time, so attacking the point by arguing that it is not at night is just dragging the argument in a very unproductive manner in an attempt to imply the statement is wrong.

But in speaking (and writing), we always skip all kinds of clauses and subpoints, assuming they are understood.

To be completely accurate, one would have to say: