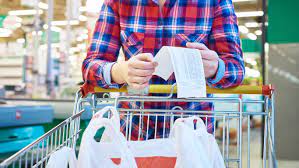 Biblical, Lean, and Mean: 'Dreams' of an agri-commodity super-cycle

Then Pharaoh said to Joseph: "Behold, in my dream I stood on the bank of the river. Suddenly seven cows came up out of the river, fine looking and fat; and they fed in the meadow. Then behold, seven other cows came up after them, poor and very ugly and gaunt, such ugliness as I have never seen in all the land of Egypt. And the gaunt and ugly cows ate up the first seven, the fat cows. When they had eaten them up, no one would have known that they had eaten them, for they were just as ugly as at the beginning. So I awoke."

We explore the 'dream' of Biblical scarcity; its origins and impacts; and draw comparisons with Joseph, the trader and central planner who avoided starvation for ancient Egypt

One point is clear: global food insecurity falls heaviest on lower income, importing nations, who spend a far greater share of their income on food than the richer ones

This could exacerbate (geo)political risk – potentially even regarding institutional architecture

Our Base Commodity Call

At time of writing, our forecasts for three of the world's key agri commodities, soybeans, corn, and wheat are as follows: 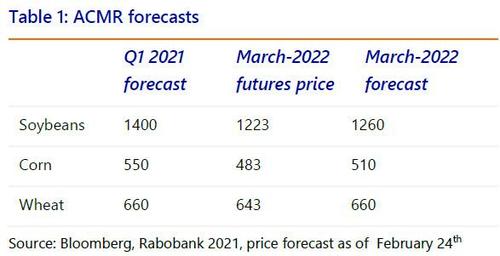