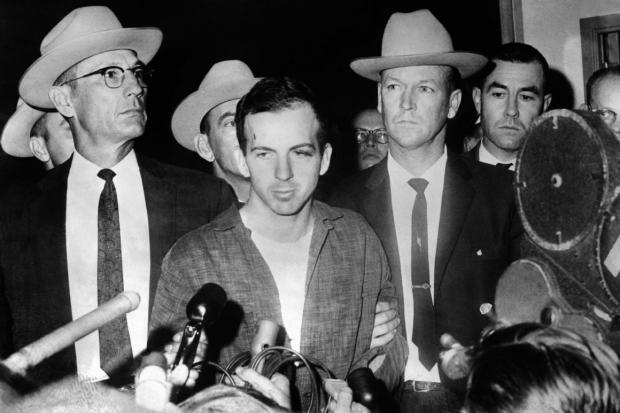 Our speaker is Dr. John Newman, adjunct professor of political science at James Madison University. Newman is the author of the seminal book JFK and Vietnam and four books relating to the JFK assassination. He served as a consultant for Oliver Stone's movie JFK. To receive a zoom link, just register (or re-register) at our conference web page.

Our first two speakers — James DiEugenio and Michael Swanson — set the stage for John Kennedy's assumption of the presidency in 1961. Those two talks can be found in the multimedia section of FFF's website.