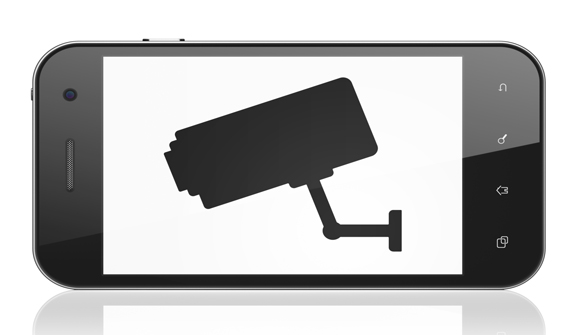 "Americans deserve the freedom to choose a life without surveillance and the government regulation that would make that possible. While we continue to believe the sentiment, we fear it may soon be obsolete or irrelevant. We deserve that freedom, but the window to achieve it narrows a little more each day. If we don't act now, with great urgency, it may very well close for good."—Charlie Warzel and Stuart A. Thompson, New York Times

Databit by databit, we are building our own electronic concentration camps.

With every new smart piece of smart technology we acquire, every new app we download, every new photo or post we share online, we are making it that much easier for the government and its corporate partners to identify, track and eventually round us up.

Saint or sinner, it doesn't matter because we're all being swept up into a massive digital data dragnet that does not distinguish between those who are innocent of wrongdoing, suspects, or criminals.

This is what it means to live in a suspect society.

The government's efforts to round up those who took part in the Capitol riots shows exactly how vulnerable we all are to the menace of a surveillance state that aspires to a God-like awareness of our lives.

Relying on selfies, social media posts, location data, geotagged photos, facial recognition, surveillance cameras and crowdsourcing, government agents are compiling a massive data trove on anyone and everyone who may have been anywhere in the vicinity of the Capitol on January 6, 2021.

The amount of digital information is staggering: 15,000 hours of surveillance and body-worn camera footage; 1,600 electronic devices; 270,000 digital media tips; at least 140,000 photos and videos; and about 100,000 location pings for thousands of smartphones.

And that's just what we know.

More than 300 individuals from 40 states have already been charged and another 280 arrested in connection with the events of January 6. As many as 500 others are still being hunted by government agents.

Also included in this data roundup are individuals who may have had nothing to do with the riots but whose cell phone location data identified them as being in the wrong place at the wrong time.

Forget about being innocent until proven guilty.

A progressive pope: Calls for humanity to embrace a 'new world order'