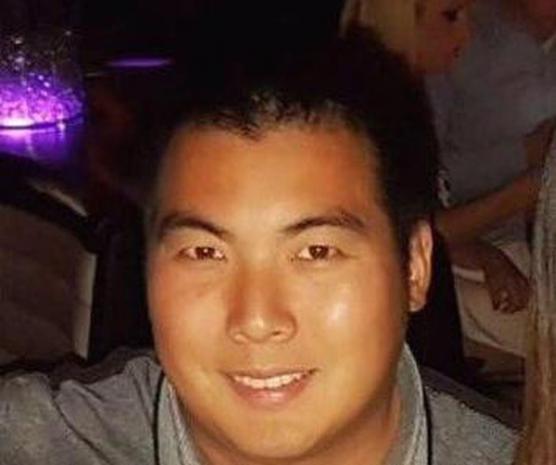 VANCOUVER, British Columbia, March 14, 2021 (GLOBE NEWSWIRE) -- "On March 13, 2021, we became aware, through the media, that charges had been laid in the United States District Court- Southern District of California alleging that Sky Global was a criminal organization and that as CEO, I was indicted on criminal charges," says Jean-François Eap, CEO Sky Global Inc. "To date, the authorities have not informed us of any of the proceedings which have been reported in the media."

Eap says, "As I have been following the media reports in the past week, it is with great sadness that I see far-reaching coverage of what can only be described as erosion of the right to privacy. Sky Global's technology works for the good of all. It was not created to prevent the police from monitoring criminal organizations; it exists to prevent anyone from monitoring and spying on the global community. The indictment against me personally in the United States is an example of the police and the government trying to vilify anyone who takes a stance against unwarranted surveillance. It seems that it is simply not enough that you have not done anything illegal. There is no question that I have been targeted, as Sky Global has been targeted, only because we build tools to protect the fundamental right to privacy. The unfounded allegations of involvement in criminal activity by me and our company are entirely false,"