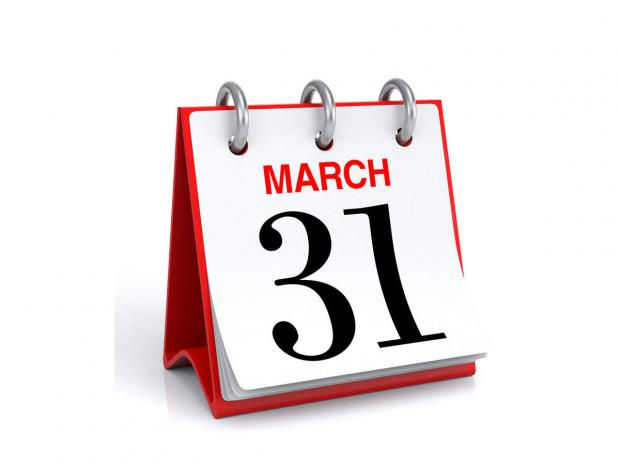 An expected return to higher bank leverage ratios on March 31st may result in negative interest rates on banked money and subsequent over-consumption with run-away inflation, bank runs with hoarding of paper money, as well as increased demand to own US-minted gold and silver coins.

What are leverage ratios?

On April 1 of 2020 US banks were allowed to reduce their leverage ratio (from 3% to 2%) to increase the amount of available funds to needy households and businesses affected by the COVID-19 pandemic.  (Leverage ratios are the amount of funds banks hold to withstand a negative shock on the assets they hold on their balance sheet.  What is in play are supplemental leverage ratios installed in the wake of the 2008 banking/lending crisis.)

Supplemental leverage ratios are applied to banking institutions with more than $250 billion in total consolidated assets, in other words, present the most risk of failure should a financial collapse occur.  The ratio or cushion to withstand a collapse of the banking system is 5% (supplemental) for the very largest banks.

The financial classes carve out their own bailout

Now banking regulators and Congressmen say they may not renew that provision (3% to 2%), especially since bankers largely used these extra funds to buy-back stock and distribute dividends to their shareholders rather than come to the aid of small businesses and other entities in their time of greatest need, as an article at Bloomberg.com indicates.

The sales of pro-Trump Covfefe coffee increased by nearly 8,000% after Chase Bank canceled...

INTERVIEW Catherine Austin Fitts: This is a Slave System Orchestrated by Central Banks