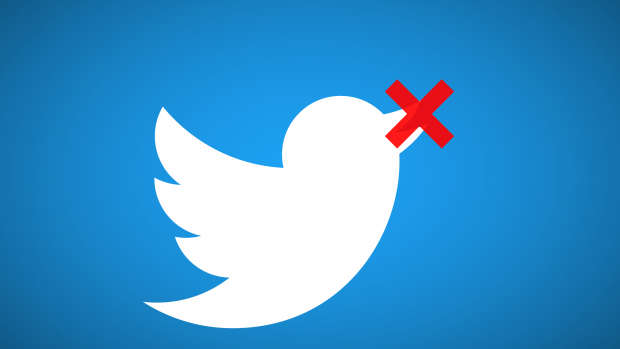 Former Speaker of the United States House of Representatives Newt Gingrich was locked out of his Twitter account for over a week after he published a tweet that criticized the Biden administration's approach to the southern border and raised concern over immigrants crossing the border illegally who may be infected with COVID-19.

"If there is a covid surge in Texas the fault will not be Governor [Greg] Abbott's common sense reforms. The greatest threat of a covid surge comes from Biden's untested illegal immigrants pouring across the border. We have no way of knowing how many of them are bringing covid with them," Gingrich tweeted on March 3.

Twitter promptly sent Gingrich a message explaining that his account was locked for "violating rules against hateful conduct."

In an opinion piece published in The Washington Times, Gingrich defended his tweet saying that he was reacting to a recent story that said federal officials had no way of testing people who are picked up by U.S. Customs and Border Patrol — or forcing them to quarantine.

In order to unlock his account, Gingrich was required to delete his tweet or go through an appeals process. Gingrich assumed he received this message by accident.

"Thinking this must have been an error somehow generated by the company's algorithm, we sent Twitter a message pointing out that my tweet didn't "promote violence against, threaten, or harass" anyone. We asked that my account be released," Gingrich said.

"I fail to see how drawing attention to the public health dangers of massive illegal immigration during a pandemic can be censored. So, to unlock my account, I deleted the tweet this morning," Gingrich wrote.