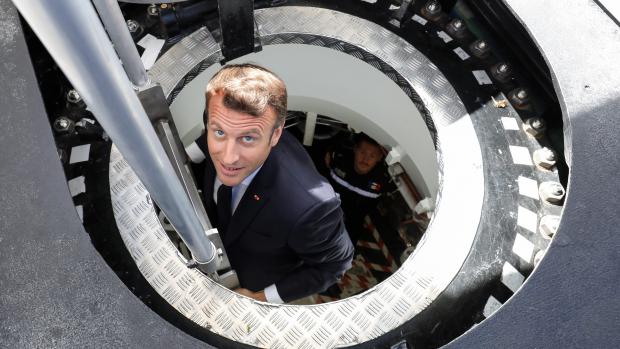 It is "first for the French armies and even the first in Europe," according to General Michel Friedling, commander of French Space Command. The newly-created US Space Force and the German Space Situational Awareness Centre are also participating in this exercise.

The exercises are a "stress-test of our systems," said Michel Friedling.

The exercise, codenamed "AsterX" in memory of the first French satellite from 1965, will be based on 18 simulated events in an operations room.

The development of advanced spy satellites and secretive telecoms infrastructure has added strategic importance to space in recent years.

Space Command formed in 2019 in response to the growing trend of global powers deploying military equipment into Earth's orbit.

"Our allies and adversaries are militarizing space… We need to act," Defense Minister Florence Parly said at the time.

"If our satellites are threatened, we intend to blind those of our adversaries. We reserve the right and the means to be able to respond: that could imply the use of powerful lasers deployed from our satellites or from patrolling nano-satellites."

"A series of events appear and create crisis situations or threats against our space infrastructure, but not only this," Friedling told reporters from the Space Command headquarters in Toulouse in southwest France.