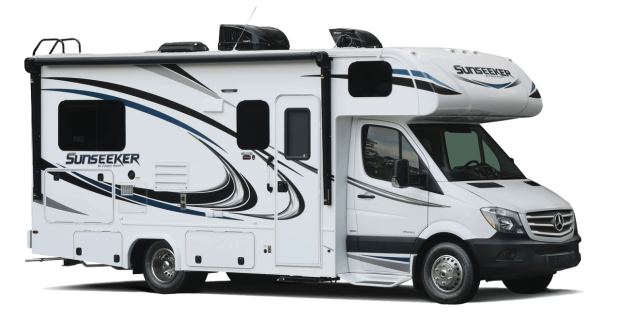 The trend of camper buying among Americans appears to have rolled into the new year, with sales continuing to explode higher.

In January, RV companies shipped more than 45,000 campers, a 40% jump compared to last January. These manufacturers and some RV industry experts expect 2021 to be a record year, according to local news WSBT.

"You think about the number of employees that are here, the restaurants that benefit in a normal year, The hotels that benefit from business travel," said Johnson.

The virus pandemic has had a profound impact on how Americans travel. Many have given up on airlines and cruises and opted to try something new, that is, RVing.

"An RV gives you that control over your own environment," said RV Industry Association's Monika Geraci. "You're bringing your own bed, your food, your bathroom, so it really comes down to those two things-- your freedom and control."

"There's a lot of people who hadn't necessarily considered it before that it's now on their radar, so even with other types of travel coming back, we still expect really strong demand from consumers," said Geraci.

Geraci estimated last October that 2021 is projected to be the best year on record with 507,000 units shipped. The pandemic continues to fuel the demand, with many first-time buyers entering the market.

Readers may recall we were one of the first to point out in May 2020 of the RV boom beginning to take off as Baby boomers, Generation X, and even some millennials gave up on flying and bought RVs. By the summer of 2020, the RV boom was so great in Q2 GDP, it partially saved growth from crashing further, which registered at a mindboggling 32.9% annualized rate.