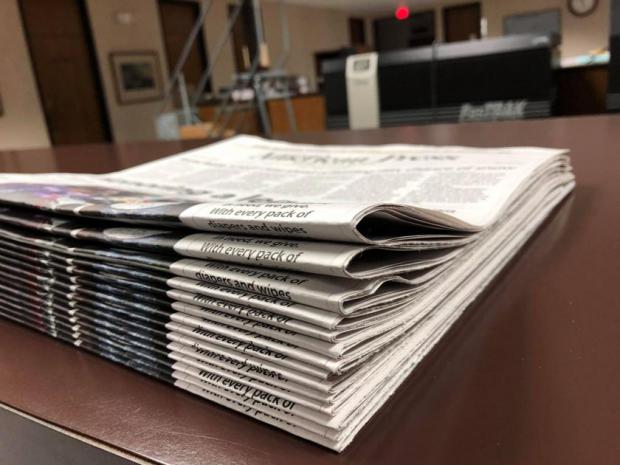 I have Izvestia's celebration of Gagarin's flight, a Pravda account of a 1938 show trial, even an ancient copy of Ogonyek with Trotsky on the cover that someone must have taken a risk to keep.

These relics, with dramatic block fonts and red highlights, are cool pieces of history. Not so cool: the writing! Soviet newspapers were wrought with such anvil shamelessness that it's difficult to imagine anyone ever read them without laughing. A good Soviet could write almost any Pravda headline in advance. What else but "A Mighty Demonstration of the Union of the Party and the People" fit the day after Supreme Soviet elections? What news could come from the Spanish civil war but "Success of the Republican Fleet?" Who could earn an obit headline but a "Faithful Son of the Party"?

Reality in Soviet news was 100% binary, with all people either heroes or villains, and the villains all in league with one another (an SR was no better than a fascist or a "Right-Trotskyite Bandit," a kind of proto-horseshoe theory). Other ideas were not represented, except to be attacked and deconstructed. Also, since anything good was all good, politicians were not described as people at all but paragons of limitless virtue — 95% of most issues of Pravda or Izvestia were just names of party leaders surrounded by lists of applause-words, like "glittering," "full-hearted," "wise," "mighty," "courageous," "in complete moral-political union with the people," etc.

Some of the headlines in the U.S. press lately sound suspiciously like this kind of work:

The Narrative On Lockdowns And Masks Fails Yet Again