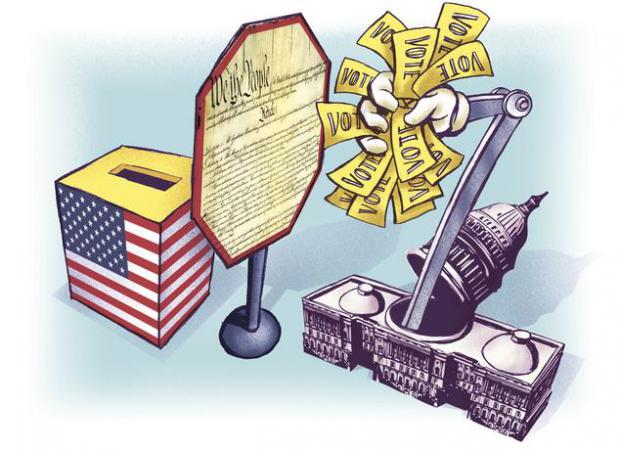 But it says anyone challenging its constitutionality is barred from every court in the nation but a single federal trial court in Washington, D.C.!

Under H.R. 1, some citizens get more access than others.

Mark Twain is said to have quipped that history doesn't repeat itself, but often rhymes. And here's one of those rhymes: Limiting challengers to one court in the nation sounds a lot like Founding-Era warnings that if Congress could regulate its own elections it might limit voters to one polling place per state. More on that shortly.

As my last essay noted, H.R. 1 claims to rely on three sections of the Constitution, two of which probably are irrelevant. The third is the Elections Clause (Article I, Section 4, Clause 1)—more appropriately called the Times, Places, and Manner Clause. It reads as follows:

"The Times, Places and Manner of holding Elections for Senators and Representatives, shall be prescribed in each State by the Legislature thereof; but the Congress may at any time by Law make or alter such Regulations …."

But the text of the Elections Clause tells a very different story, as does its history.

The text tells us that Congress's power applies only to congressional elections. It doesn't apply to presidential contests, as the drafters of H.R. 1 pretend.