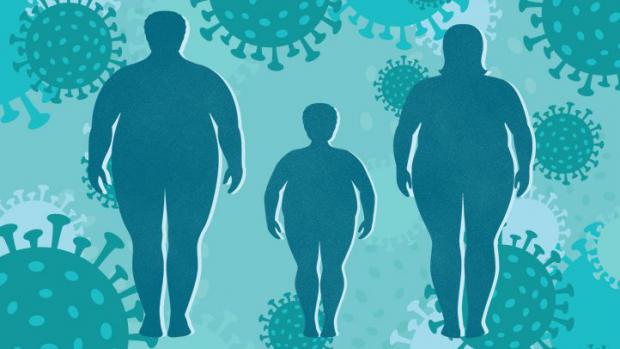 A whopping 78 percent of people who require a ventilator or who pass away after testing "positive" for the Chinese virus are simply too large for their own good. This suggests that poor eating habits and bad lifestyle choices, rather than other people's refusal to wear a mask or social distance, are the true culprits behind the plandemic.

According to the latest CDC data from 2018, nearly half of the American population is now considered to be obese, meaning a person has a body mass index (BMI) score of 30 or more. Overweight people, who are slightly less fat than obese people, have a BMI of between 25 and 30.

Among the 148,494 adults in America who received a Wuhan flu diagnosis during an emergency room or inpatient visit at one of 238 hospitals analyzed between March and December of last year, 71,491 of these individuals had to be hospitalized. More than half of them were determined to be morbidly obese, while another nearly 30 percent were overweight.