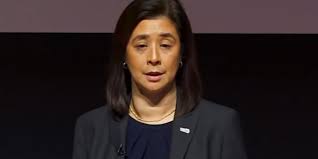 Since Jan. 13, Torontonians have been ordered to stay at home. Most businesses throughout the city have been forcibly shuttered since Oct. 9. And Choi, a cardiologist, has "financial interests" in two multinational corporations that are profiting heavily from all the Wuhan flu hysteria.

At a panel discussion on June 12, 2020, Choi admitted that he has a vested interest in both AstraZeneca and Pfizer. A doctor at the Riverside Clinic in Toronto, Choi was described by a moderator for the panel discussion as having "conflicts" with the pharmaceutical industry.