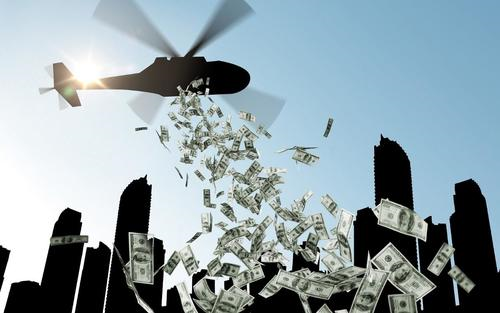 The United States Senate narrowly voted in favor of the American Rescue Package over the weekend. The $1.9 trillion stimulus package is being presented as a savior for the citizens still suffering from the COVID-induced economic crisis, but the actual impact of the package is likely to be a net negative.

Before we get started, here is a quick overview of where the $1.9 trillion is reportedly going:

Small business: The bill contains funding to help businesses, including restaurants and live venues, and it includes a bailout for multi-employer pension plans that are financially troubled.

Vaccine: The legislation includes $160 billion for vaccine and testing programs to help stop the virus's spread and ultimately end the pandemic. The plan includes money to create a national vaccine distribution program that would offer free shots to all U.S. residents regardless of immigration status.