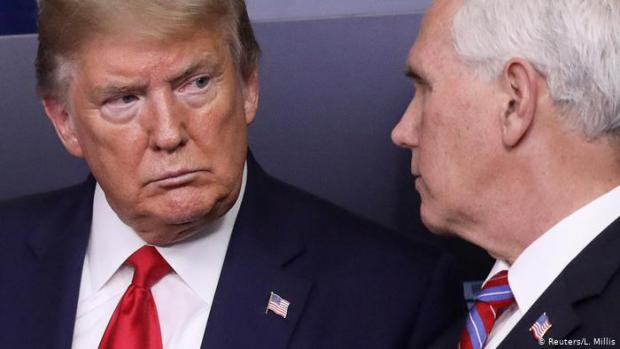 Late on Wednesday night, super lawyer, Lin Wood released the full transcripts of interviews conducted with a government whistleblower using the alias "Ryan Dark White", with many hair-raising allegations about former Vice President Mike Pence, Supreme Court Chief Justice John Roberts and former Deputy Attorney General, Rod Rosenstein, who he says were all working together to overthrow President Trump from the very beginning of his administration.

The interviews were conducted in early January of this year. On January 18th, Lin Wood had posted video of these interviews, in 8 parts, which I strung together and uploaded to Rumble and published for my subscribers on Inauguration Day.

Some of the highlights of this full transcript include the following shocking revelations:

• Chief Justice John Roberts is gay and highly-controlled to keep that a secret. Roberts adopted his children illegally with the help of Jeffrey Epstein through a child sex trafficking network in the British Isles and he immediately proceeded to use his adopted children to sexually entrap and blackmail powerful people.

Mr White also says Roberts helped with some logistics in an FBI false flag operation to kill several Supreme Court Justices during Hillary Clinton's first term, so that she could then pack the Supreme Court with Globalists/Communists.

This plot was foiled when Mr White (aka @JohnHereToHelp on Twitter) was hired by someone at the office of the Supreme Court to infiltrate the operation. However, those trained and armed by the FBI to commit mass-murder fell back to a Plan B, to execute Justice Anton Scalia, who was considered Hillary's "greatest threat".

'The Whistleblower': Kathryn Bolkovac 15 Years On; Where Are We Now?