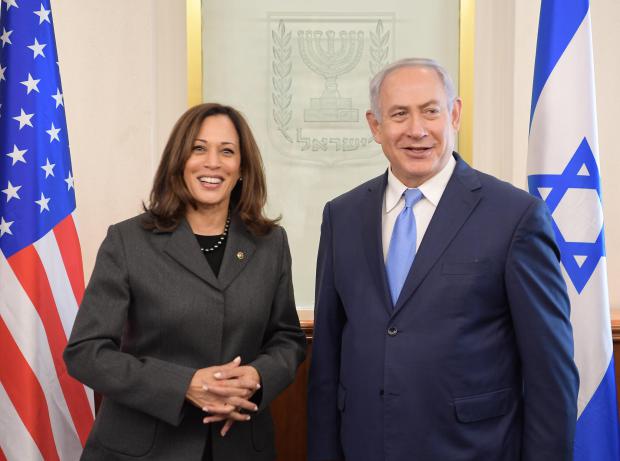 Naturally many are asking why the VP would be doing a job that the President of the United States was elected to do. Among many likely scenarios (some very worrisome), Politico attempted to answer this in a recent report, saying "After insisting for the last few months that she didn't need a clear-cut portfolio in the Biden administration, Vice President Kamala Harris is now trying to carve out a niche in foreign policy, with the president's encouragement."

And of course, this is further due to expectations that Biden will likely be too old or in declining health by the time a 2024 bid is on the horizon. "Biden wants Harris to catch up and has urged her to engage with foreign leaders directly and develop her own rapport with key U.S. partners," Politico wrote. "Another, more strategic reason for the encouragement: as the heir apparent to the Democratic Party—especially if Biden, who is 78 years old, doesn't run for re-election—Harris needs to bulk up her foreign policy expertise, and fast."

As for this week's phone call, Harris and Netanyahu had agreed on the need for the two countries to cooperate closely on Iran particularly regards its "nuclear program and the regime's dangerous regional behavior."

On this point Netanyahu's office said the following:

"The prime minister said we would continue to strengthen our intelligence and security cooperation and said during their conversation that as prime minister of Israel, he is totally committed to preventing Iran from developing nuclear weapons that are meant for our destruction."