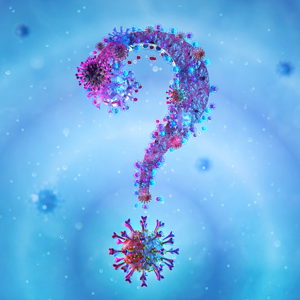 The Michigan Republican Party is calling on the state's attorney general to launch an investigation into Gov. Gretchen Whitmer over a "secret deal" she made with Robert Gordon, her former state health department director.

The Michigan GOP issued a statement this week calling on Whitmer "to release all information" about the deal, in which Whitmer agreed to a $155,506 payout after Gordon's abrupt resignation back in January.

Details about why Gordon left the position have not been made public due to a confidentiality agreement, which is why Republicans want Michigan AG Dana Nessel's office to "immediately open up an investigation" into the matter.

Michigan Republicans are also calling on the state legislature to "issue subpoenas and hold hearings to answer a very simple question – Why is Gov. Whitmer buying the silence of a former government employee, the state's top public health official, in the middle of a global pandemic?"

The fact that a confidentiality agreement was made at all "just adds another wrinkle to the problem," says Sen. Jim Runestad, a Republican.

According to Ted Goodman, communications director for the Michigan Republican Party, the deal between Whitmer and Gordon "doesn't pass the smell test and Michiganders deserve answers."