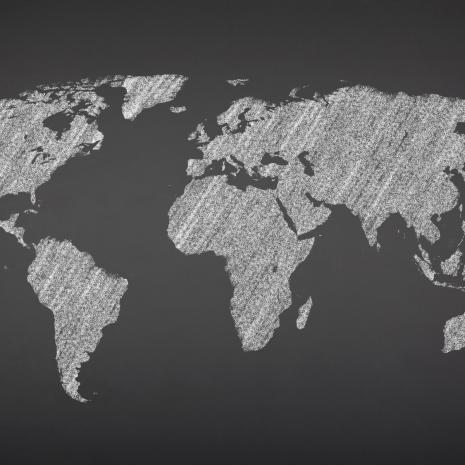 Our first speaker was James DiEugenio, who has been the leading figure in the JFK assassination research community  highlighting how President Kennedy's policy toward independence movements in Third World countries was contrary to the policy held by the U.S. national-security establishment, namely the Pentagon and the CIA.

After World War II, the federal government was converted from a limited-government republic to a national-security state. This was when the U.S. government, specifically the CIA, acquired the powers of assassination and regime change.

The justification for this monumental change in America's governmental structure, which was accomplished without a constitutional amendment, was a supposed grave threat to the United States from a supposed international communist conspiracy to take over the world that was supposedly based in Moscow, Russia.

Americans barely had time to celebrate their victory in World War II when they began to be told that they were now facing an even more dangerous enemy than Nazi Germany. That enemy was the Soviet Union (i.e., Russia), which, ironically, had been America's partner and ally in World War II.

Public officials, from the president down to the local public school teacher, inculcated Americans with a deep fear of communism and communists. Everyone was told that the communists were coming to get us. And supposedly the Reds were everywhere. The State Department. Congress. The army. Hollywood. The public schools. Some people even claimed that President Eisenhower was a communist agent. And by 1959, they were only 90 miles away from American shores, in Cuba.