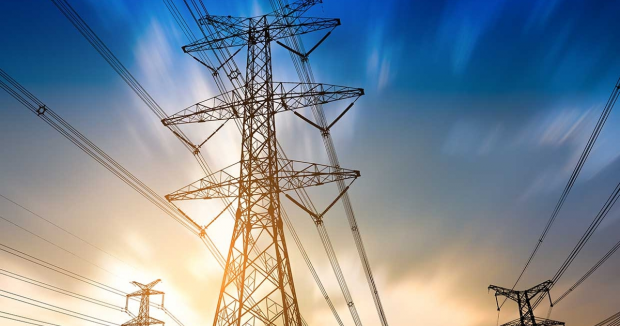 EO 13990, which purports to be about "climate change," contains questionably anomalous verbiage that suspends a key security measure put in place by President Donald Trump last May. For the next 90 days, the Chinese Communist Party (CCP) will have full access to the United States power grid.

EO 13920, which was signed by Trump and overridden by Biden, declared an official national emergency concerning the nation's electric grid. It prohibited all acquisition or installation of:

"… any bulk-power electric equipment … designed, developed, manufactured, or supplied by persons owned by, controlled by, or subject to the jurisdiction or direction of a foreign adversary."

In other words, Trump blocked adversary nations like China from having any influence over our nation's power grid, which Biden quickly reversed upon being "inaugurated."

Trump's EO was timely because just last year the U.S. seized a Chinese-built transformer because officials believed "its electronics had been secretly given malicious capabilities, possibly allowing a distant adversary to monitor or even disable it on command."

Cybersecurity expert Joseph Weiss reported that officials found "electronics that should not have been part of the transformer," describing them as "hardware backdoors" for foreign adversaries like China to "effectively gain control of the transformers without any network forensics being the wiser."

If the grid goes down, Americans will have Beijing Biden to blame

As far back as 2001, communist China was caught trying to hack into the American energy grid. It happened in California and elsewhere, and years later intelligence reports claimed that Russia was attempting to do the same thing.

Even after Biden's 90-day allowance for Chinese access to America's grid expires, the threat to American energy continuity will still be present, warns Tommy Waller, director of infrastructure security at the Center for Security Policy.

EMPLOYMENT: Here's How the Pandemic Has Changed the Job Market