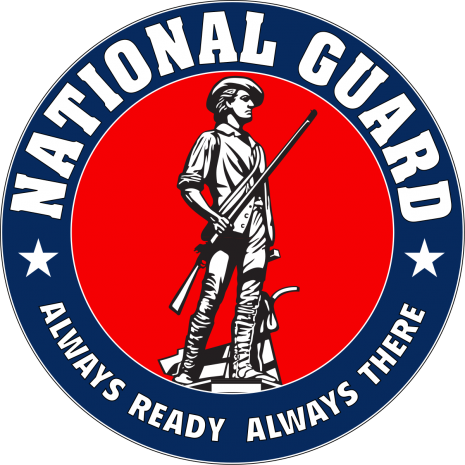 But while the special forces are heroes in their own right, they're not the most irreplaceable piece on the board. That designation falls to the humble National Guard, the real backbone of America's military.

I've served in the Marine Corps, the U.S. Army, and the Idaho National Guard. In my deployments to Afghanistan, I found the Guard to be the best trained of them all.

Numbering nearly 350,000 men and women, these citizen-soldiers — who when they're not donating time to Uncle Sam are working full-time jobs, running businesses, attending college, and raising families — have carried more than their fair share of the burden. Since the launch of the Global War on Terror in 2001, 45 percent of deployed personnel have been National Guard units, with 57,000 Guardsmen located overseas as recently as December 2020. And the costs have been felt; 18.4 percent of the subsequent casualties have been Guard members.

For two decades of war, the National Guard has tried to live up to its motto of "Always Ready, Always There." But the undeniable fact is that every American soldier sent to nation-build in Afghanistan or patrol the streets of Iraq is one less person who can protect and aid his fellow Americans back home.