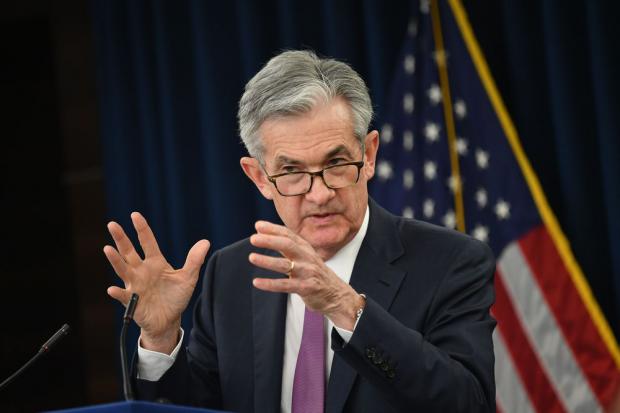 There has been spreading chatter that during Jerome Powell's upcoming appearance at a Wall Street Journal virtual event on Thursday at noon, the Fed Chair may unveil changes to Fed bond buying and potentially unveil Operation Twist 3.0. As DataTrek's Nicholas Colas asks, "will he preview a change in the central bank's quantitative easing program, one that shifts purchases to the long end to bring down 10-year Treasury yields?"

In response, Colas says that the question sent him to the academic literature and historical record concerning the prior 2 times the Fed delved into implicit yield curve control:

The San Francisco Fed published an analysis in 2011 about the 1961 "Operation Twist". It found that the net effect was to push long term yields down by 0.15 percentage points. The paper says this was "highly statistically significant, but moderate". (Link to the full article.)

Colas' takeaway is that "it is this more recent history – one that shows the Fed can absolutely suppress long term interest rates by 100 bp or more – that will be on investors' minds as they tune in to hear Chair Powell this Thursday."