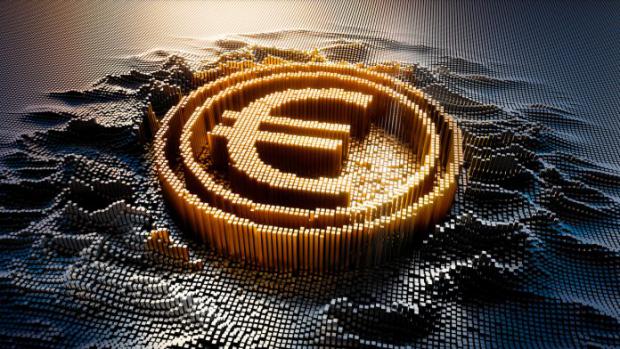 The European Central Bank (ECB) is also working on such a scheme. It wants to launch "digital euro central bank money" as soon as possible. Many economists praise the project as an "innovation," as an important and indispensable step in an increasingly digitized world.

The ECB is also keen to make its intentions known, declaring that a digital euro will be accessible for everyone, robust, secure, efficient, and compliant with applicable law. However, it should be clear that the path to becoming a surveillance state regime will accelerate considerably if and when a digital euro is issued. But let's not get ahead of ourselves.

A digital euro is not "better money" than the euro that is already in circulation today. The planned digital euro is fiat money, just as much as euro cash and euro bank balances represent fiat money: they are all created "out of nothing" by the ECB, which has the monopoly of euro production. Just as is the case with the existing euro, the quantity of digital euros can be increased at any time, it is backed by nothing, and the digital euro carries a 100 percent risk of devaluation. As noted earlier, a digital euro would be a fiat euro.

The digital euro can either be "account based"—you keep it in an account held with the ECB—or it can be "token based"—money users receive a "token" that can be transferred from smartphone to smartphone via an app. Hoping for "anonymity" in payment transactions would be futile in both cases, one has to fear.

A look at China probably shows where the journey is headed: the Chinese digital central bank money is supposed to have a "controlled anonymity." In other words, "only" the People's Bank of China—that is, the Chinese Communist Party—should have access to the payment transaction data.

Coinomi Crypto Wallet and Changelly Exchange - Broken/Hack/Fraud... all the same!