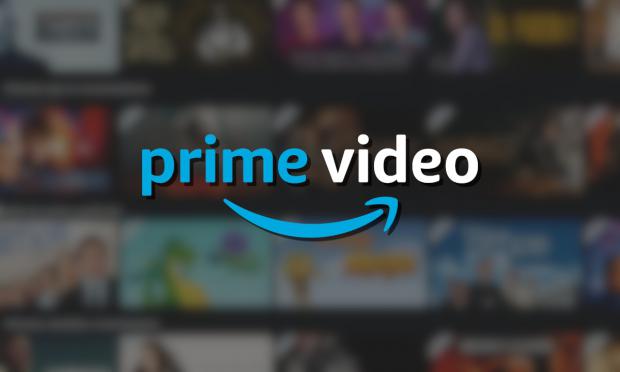 "This video is currently unavailable to watch in your location," the website reads when the title is clicked and I have had friends test it with the same result across different parts of the country.

According to The Federalist, Amazon appeared to drop the PBS title, "Created Equal: Clarence Thomas in His Own Words," while still promoting a wide array of feature films under the category of Black History Month such as "All In: The Fight For Democracy," with Stacey Abrams and two movies on Anita Hill, Thomas' accuser of sexual misconduct who attempted to derail his confirmation. All come free to stream with a Prime membership.

In other words, things are getting very aggressive on the censorship front, Thomas is the only black justice currently serving on the U.S. Supreme Court. But apparently, if you don't support the extreme leftist point of view, you are gone.

[I]t is very strange that Amazon could not find space on its website to stream a documentary on our longest-serving black Supreme Court justice in American history that ran on PBS in a national broadcast (no small feat) and is a top-selling DVD in its documentary section, while less popular documentaries on Justice Marshall are still streaming...In his nearly 30 years on the Supreme Court, Thomas has developed the most comprehensive and consistent originalist jurisprudence of any justice to serve on the Court.  Leftwing legal writer Ian Millhiser wrote in 2018 that Thomas is "the most important legal thinker of his generation and the most significant appointment of the last forty years."