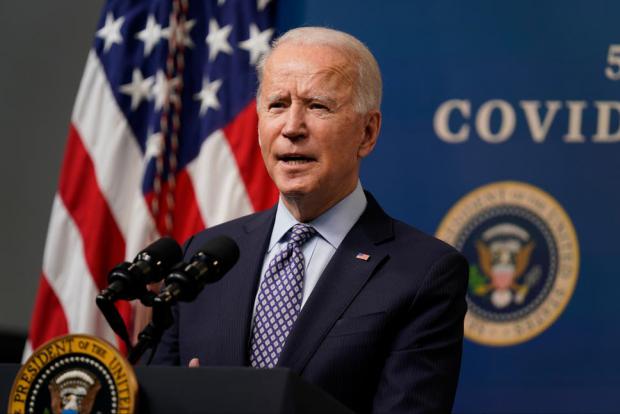 US missiles struck tonight near the Syrian town of Al-Bukamal, on the Iraqi border. The strike is said to be in retaliation for recent rocket attacks against US facilities in Iraq. After another rocket attack earlier this month, the US State Department pointed the finger at Iran and threatened a US military response.

The Iraqi parliament voted in January, 2020, to expel US troops from the country after then-President Trump ordered the assassination of Iranian General Qasem Soleimani. The US government ignored the vote of the democratically-elected Iraqi parliament, however Trump later announced his decision to pull US troops out of Iraq.

President Biden wasted no time in reversing Trump's disengagement strategy for the Middle East. After just over a month in office, President Biden is re-igniting the failed US intervention launched in 2014 against Syria under the Obama Administration.

Within 24 hours of Biden being inaugurated commander-in-chief, US military convoys began pouring into northern Syria. His Administration, from Secretary of State Tony Blinken on down, enthusiastically supported the US "regime change" policy for Syria under President Obama – a policy that only benefitted al-Qaeda and its affiliates in the region,

Earlier this month it was reported that the US was building a new military base in Syria, near the Iraq and Turkey borders. New military bases carry with them new missions, so there is plenty of reason to believe that Biden plans to return the US to the "Assad must go" policy of his former boss.

Biden coming out of the gate with bombs blazing should be of little surprise to those who have watched his early foreign policy appointments. For example, he tapped noted neocon and aggressive interventionist Dana Stroul to head his Middle East Desk at the Pentagon and no doubt this airstrike at least indirectly reflects her influence and that of many others like her who have taken up positions in the Biden Administration.