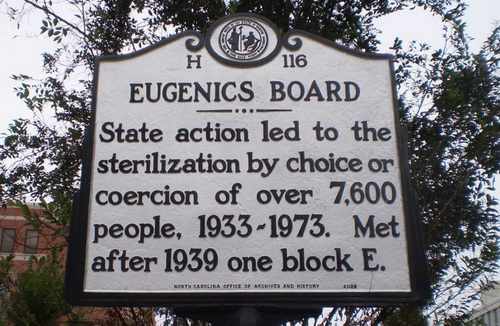 What would be its feelings toward the human species whose population explosion had denied it somewhere to exist…. I must confess that I am tempted to ask for reincarnation as a particularly deadly virus." ~ Prince Philip, in his Foreward to "If I Were an Animal" – United Kingdom, Robin Clark Ltd., 1986.

"The world today has 6.8 billion people…that's headed up to about 9 billion. If we do a really great job on vaccines, health care, reproductive health services, we could lower that by perhaps 10 to 15 percent." ~ Bill Gates

"Depopulation should be the highest priority of foreign policy towards the third world, because the US economy will require large and increasing amounts of minerals from abroad, especially from less developed countries" ~ Henry A. Kissinger

"The most merciful thing that the large family does