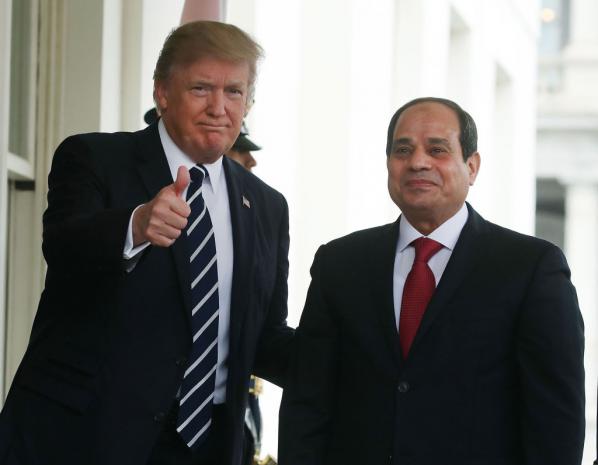 A decade ago, the Egyptian people rose up against the Hosni Mubarak dictatorship. The so-called Arab Spring seemed to offer a bright future. Egypt went on to hold its first free election, elevating Mohammed Morsi to the presidency.

Alas, Morsi, a member of the Muslim Brotherhood, overplayed his hand. Lacking control of the military, police, and bureaucracy, he failed to conciliate liberals, secularists, and religious minorities. In July 2013, barely two years after the Egyptian people freed themselves from one tyranny, they found themselves crushed by another, a military regime run by army commander General Abdel Fattah al-Sisi and financed by Saudi Arabia.

Sisi staged a coup and arrested Morsi, who subsequently died in prison, along with a gaggle of top government, party, and media officials. A month later, Sisi's forces broke up a protest in Cairo's Rab'a Square, killing more people than the Chinese government infamously mowed down in Tiananmen Square.

Nationalism vs. Patriotism: What's the Difference and Why it Matters