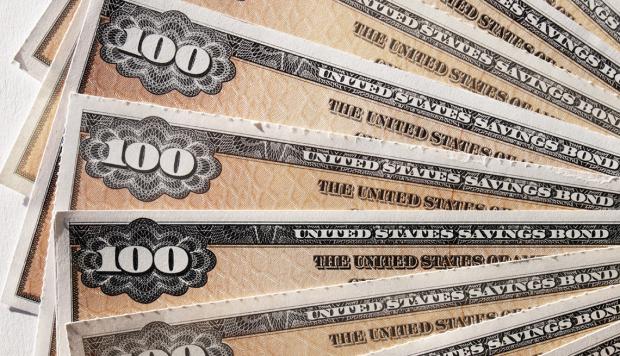 Ahead of today's closely watched 7Y treasury auction, where the bulk of the recent Treasury rout has been concentrated as traders hammered the belly of the curve, we said that "If the 7Y tails a lot, watch out below" as that would only add insult to today's furious selloff injury. Well, that's precisely what happened, because with the 7Y pricing at 1.195%, this was a whopping 4.1bps tail to the 1.151% When Issued.

If the 7Y tails a lot, watch out below

The auction was, in a word, catastrophic.

But if that was ugly, the internals were even worse, with the Indirects plunging from 64.10% to just 38.06%, the lowest since 2014, as no foreigner suddenly wants to even smell US debt!