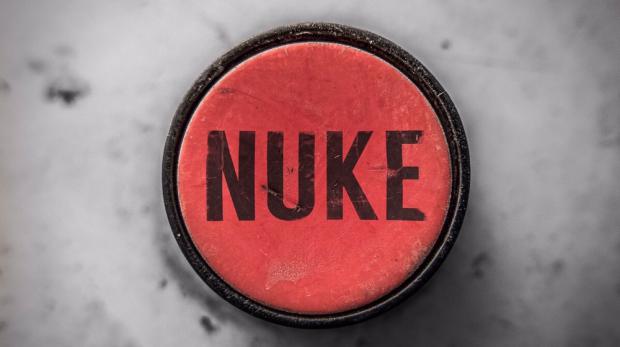 While the order must be confirmed by the Defense Secretary, that position has no veto power and is bound to comply, as the confirmation simply serves to verify that the order comes from the president.

The initiative was rolled out by Representative Jimmy Panetta, who said he is calling on Biden to "install checks & balances in our nuclear command-and-control structure."

"…Vesting one person with this authority entails real risks," Panetta's letter states, cited by Politico. "Past presidents have threatened to attack other countries with nuclear weapons or exhibited behavior that caused other officials to express concern about the president's judgment."

Panetta outlines that, even though it is assumed that a president would consult with advisers before ordering a nuclear attack, there are no "requirements" that oblige him to do so. He notes that "the military is obligated to carry out the order if they assess it is legal under the laws of war", referring to the obligation of US Defense Secretary to verify such order.

"Under the current posture of US nuclear forces, that attack would happen in minutes", the letter notes.

Past presidents have threatened nuclear attacks on other countries or exhibited concerning behavior that cast doubt on their judgment. Read more: https://t.co/Ntk8uvRqxO

Hedge Fund CIO: "Biden Is Betting The Voters That Brought Trump To Power Can Be Bought"

President Biden will not rule out ordering military to get vaccinated

Ammo And Primer Shortages Continue Into 2021