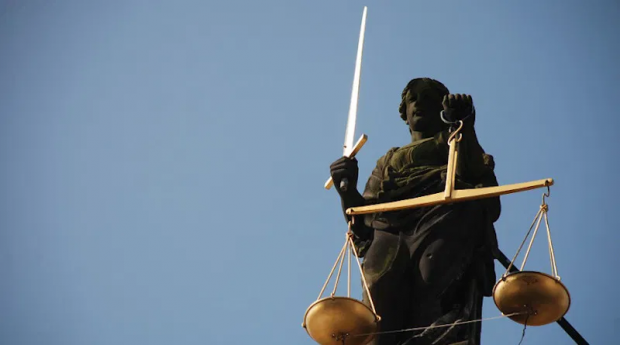 "Police fail to grasp that they are public servants for peace. They should provide a civil service, to enforce the laws equally, without bias and with discretion. They must understand that they do not have immunity or special privileges and — most importantly — are just responsible for apprehending suspects, and should not act as judge, jury and executioner, which too many of them truly believe themselves to be."—Frank Serpico, former police detective who exposed corruption within the NYPD

The government should not be in the business of killing its citizens.

Nevertheless, the U.S. government continues to act as judge, jury and executioner over a populace that have been pre-judged and found guilty, stripped of their rights, and left to suffer at the hands of government agents trained to respond with the utmost degree of violence.

That the death penalty was recently abolished in Virginia is just the tip of the iceberg.

While any effort to scale back the government's haphazard application of the death penalty—meted out as a punishment, a threat, and a chilling glimpse into the government's quest for ultimate dominion over its constituents—is a welcome one, capital punishment remains a very small part of the American police state's machinery of death.

Yet it's not enough to declare a moratorium on federal and state death penalty executions.

What we need is a moratorium on federal and state violence in all their varied forms (on police shootings of unarmed citizens, innocent civilians killed by the nation's endless wars abroad, unknowing victims of secret government experiments, politicians whose profit-over-principle priorities leave Americans vulnerable to predatory tactics, etc.), because as long as government-sanctioned murder and mayhem continue unabated, the right to life affirmed by the nation's founders in the Declaration of Independence remains unattainable.

The danger is real.