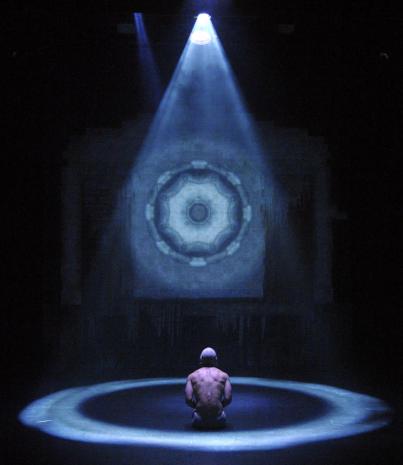 The late Dr. Zbig "Grand Chessboard" Brzezinski for some time dispensed wisdom as an oracle of US foreign policy, side by side with the perennial Henry Kissinger – who, in vast swathes of the Global South, is regarded as nothing but a war criminal.

Brzezinski never achieved the same notoriety. At best he claimed bragging rights for giving the USSR its own Vietnam in Afghanistan – by facilitating the internationalization of Jihad Inc., with all its dire, subsequent consequences.

Over the years, it was always amusing to follow the heights Dr. Zbig would reach with his Russophobia. But then, slowly but surely, he was forced to revise his great expectations. And finally he must have been truly horrified that his perennial Mackinder-style geopolitical fears came to pass – beyond the wildest nightmares.

Not only Washington had prevented the emergence of a "peer competitor" in Eurasia, but the competitor is now configured as a strategic partnership between Russia and China.

Dr. Zbig was not exactly versed in Chinese matters. His misreading of China may be found in his classic A Geostrategy for Eurasia published in – where else – Foreign Affairs in 1997:

Although China is emerging as a regionally dominant power, it is not likely to become a global one for a long time. The conventional wisdom that China will be the next global power is breeding paranoia outside China while fostering megalomania in China. It is far from certain that China's explosive growth rates can be maintained for the next two decades. In fact, continued long-term growth at the current rates would require an unusually felicitous mix of national leadership, political tranquility, social discipline, high savings, massive inflows of foreign investment, and regional stability. A prolonged combination of all of these factors is unlikely.