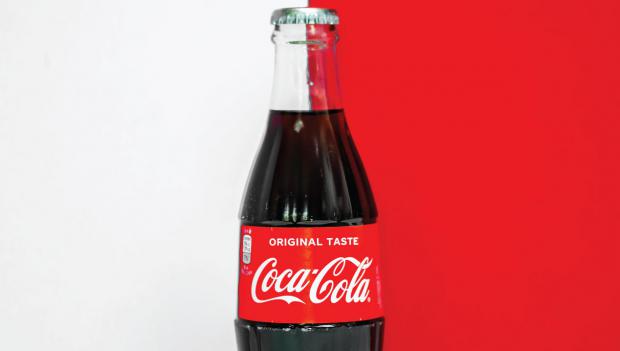 'Try To Be Less White'

When I first saw this story I was highly skeptical.

However, the training course is available online and Coca Cola is doing its best to try to back down from the course.

In this course, Robin DiAngelo, the best-selling author of White Fragility, gives you the vocabulary and practices you need to start confronting racism and unconscious bias at the individual level and throughout your organization. There's no magic recipe for building an inclusive workplace. It's a process that needs to involve people of color, and that needs to go on for as long as your company's in business.

The free into above does not show the ending slide "Try to be less white" but what you can see is galling enough.

The video Tweet by @DrKarlynB shows more of the damning slides.

Coca-Cola, facing mounting backlash from conservatives online, has responded to allegations of anti-white rhetoric after an internal whistleblower leaked screenshots of diversity training materials that encourages staff to "try to be less white."

A Coca-Cola spokesperson confirmed that the course is "part of a learning plan to help build an inclusive workplace," but also noted that "the video circulating on social media is from a publicly available LinkedIn Learning series and is not a focus of our company's curriculum."