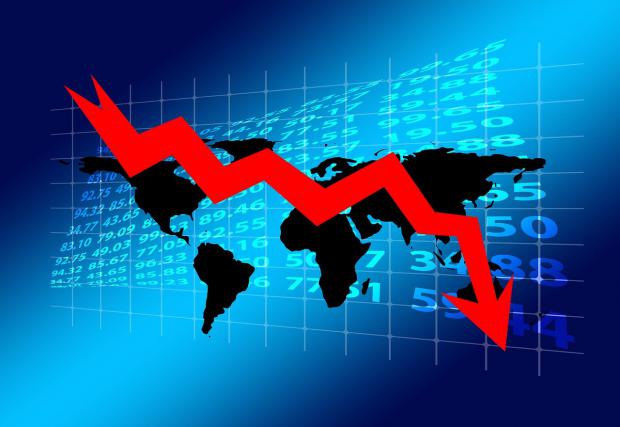 The end-point--global depression--is up next. Very few are prepared for this eventuality because they put their faith in 1) central banks pursuing an insane folly and 2) a fragile, brittle global economy that was already teetering on the edge of destabilization before the pandemic.

Here's the central banks' insane folly in a nutshell: to create new enterprises and jobs, we'll blow the world's greatest speculative bubble into an even greater speculative bubble. So in other words, we'll further enrich the top layer of the Financial Aristocracy who own the vast majority of the assets we're pushing to the moon, and by some inexplicable magic, adding trillions of dollars, yuan, yen and euros to the wealth of this elite will somehow launch a thousand new thriving enterprises which will magically hire 500,000 new workers every month.

Can we be honest for a split second and admit that the Tooth Fairy and Santa Claus look plausible compared to this insane proposition? Since there's a tiny window of honesty open, let's also admit that adding a booster rocket to the wealth-income inequality that is undermining democracy, society and the economy is exactly what we'd choose to do if our goal was destroying America. Yet this is precisely what the entire Federal Reserve policy sets out to do: boost wealth-income inequality to new extremes.

WARNING: The GREAT RESET Is Coming For YOUR MONEY! - Get Your Money OUT Of The Bank NOW!