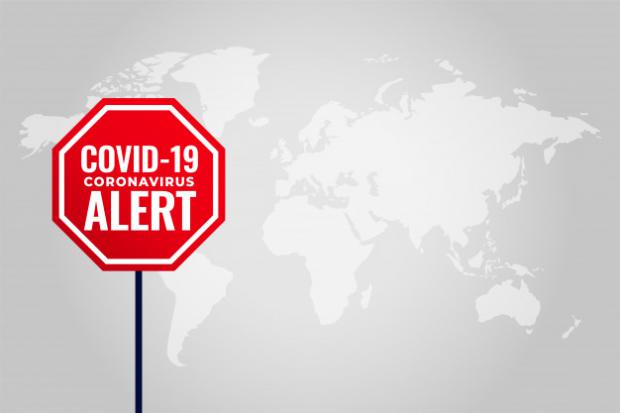 We are health professionals of the international collective : United Health Professionals, composed of more than 1,500 members (including professors of medicine, intensive care physicians and infectious disease specialists) from different countries of Europe, Africa, America, Asia and Oceania and, on August 26, 2020, we addressed to governments and citizens of countries around the world an alert message regarding the COVID outbreak.

First, let's start with the conclusions of the 2010 report of the Parliamentary Assembly of the Council of Europe on the management of the H1N1 epidemic :

« The Parliamentary Assembly is alarmed about the way in which the H1N1 influenza pandemic has been handled, ot only by the World Health Organization (WHO) but also by the competent health authorities at the level of the European Union and at national level. It is particularly troubled by some of the consequences of decisions taken and advice given leading to distortion of priorities of public health services across Europe, waste of large sums of public money and also unjustified scares and fears about health risks…grave shortcomings have been identified regarding the transparency of decision-making processes relating to the pandemic which have generated concerns about the possible influence of the pharmaceutical industry on some of the major decisions….unregulated or secret lobbying may be a danger and can undermine democratic principles and good governance ».

Know that the same mistakes made in the H1N1 epidemic are being repeated today in the COVID epidemic. You are the victims of the biggest health scam of the 21st century regarding the real danger of the virus, the measures to be taken, the figures, the tests and the treatments, and this was done with the same techniques of manipulation used during the epidemic of H1N1 or the Iraq war. Experts, professors of medicine as well as scientific and medical collectives began to alert others of this as early as March 2020.