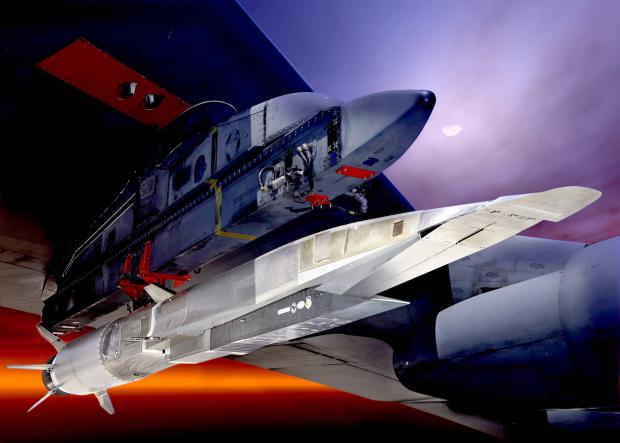 (Natural News) Much of the conversation surrounding the benefits of 5G is geared toward the consumer side of the technology. People will be able to download videos at lightning speed and will be more connected than ever, proponents claim, although there are serious questions regarding its safety. However, some of the most important 5G applications are not civil at all – the technology will be used extensively in the military domain.

Some of its military uses are outlined in the Defense Applications of 5G Network Technology report, which was published by the Defense Science Board. This federal committee gives scientific advice to the Pentagon. Their report states: "The emergence of 5G technology, now commercially available, offers the Department of Defense the opportunity to take advantage, at minimal cost, of the benefits of this system for its own operational requirements."

The 5G commercial network that is being built by private companies right now can be used by the American military for a much lower cost than if the network had been set up exclusively for military purposes.

Military experts expect the 5G system to play a pivotal role in using hypersonic weapons. For example, it can be used for new missiles that bear nuclear warheads and travel at speeds superior to Mach 5. These hypersonic weapons, which travel at five times the speed of sound and move a mile per second, will be flying at high altitudes on unpredictable flight paths, making them as hard to guide as they will be to intercept.

Huge quantities of data need to be gathered and transmitted in a very short period in order to maneuver these warheads on variable trajectories and allow them to change direction in milliseconds to avoid interceptor missiles.

This type of technology is also needed to activate defenses should we be attacked by a weapon of this type; 5G automatic systems could theoretically handle decisions that humans won't have enough time to make on their own. Military bases and even cities will have less than a minute to react to incoming hypersonic missiles, and 5G will make it easier to process real time data on trajectories for decision-making.