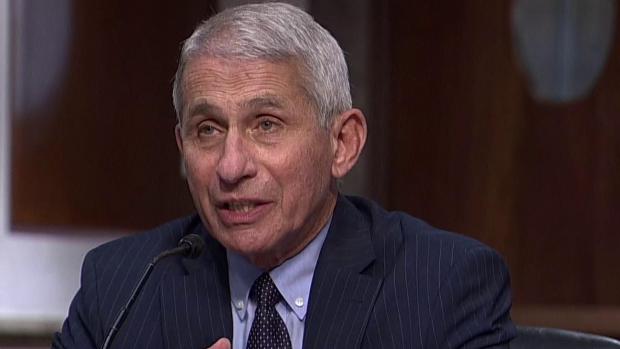 "It's the first time that it's been put down in a document based on scientific observations and data over the last several months to a year, both in the United States and elsewhere. Part of that is to indicate and to suggest strongly that a preference be given to teachers to get vaccinated," Fauci said, though he suggested that schools could reopen without having all teachers vaccinated beforehand.

As The Hill notes, Fauci's comments expanded on new guidelines recently released by the Centers for Disease Control and Prevention (CDC) - which Director Rochelle Walensky admitted on Friday were dictated in part by lobbying groups - which, need we remind anyone, are not 'the science.'

"Obviously it's not a perfect situation, but it's really important to get the children back to school in the safest way possible." https://t.co/AsaBejuXu6 pic.twitter.com/INndliCji3