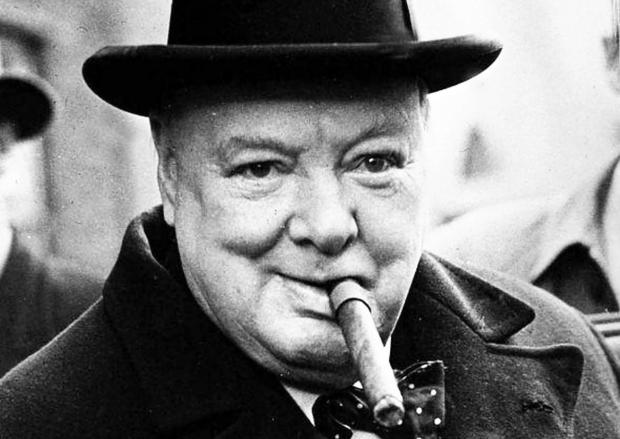 A Cambridge University panel of academics discussing wartime Prime Minister Winston Churchill's legacy concluded that the leader who helped defeat Hitler was actually a "white supremacist" and was leading an empire "worse than the Nazis".

The London Telegraph reports that the inflammatory comments were made during a discussion titled "Racial Consequences of Mr Churchill".

Ironically, the event was taking place at the Churchill College, named in honour of the former Prime Minister.

Participants decided that Churchill was "the perfect embodiment of white supremacy", and labelled the British Empire 'morally poorer than the Third Reich'.

The academics involved agreed that it is a "problematic narrative" that Britain was 'virtuous' in comparison to the Nazis.

"That's just a fact.  But if you state something like that it's like heresy," Andrews added, claiming that holding Churchill in esteem is part of a process of "lionising dead white men".

Another panelist, Dr Onyeka Nubia, claimed that Churchill promoted 'white supremacy' because he used terms such as "English Speaking Peoples" and "Anglo-Saxon".

Others argued that Churchill viewed Indian people as animals, and that his policies regarding India led to mass starvation there in the early 1940s.