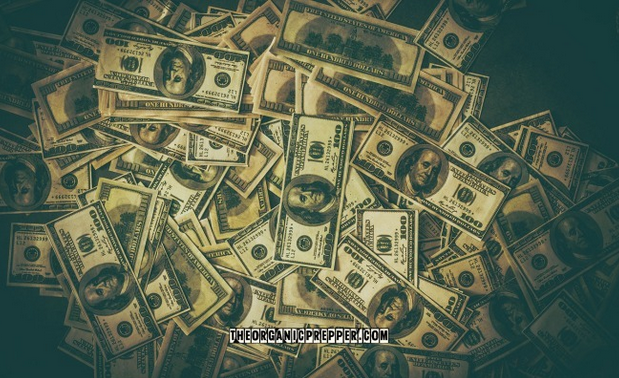 When a collapse occurs, aside from the obvious, there are plenty of things that happen. Chaos theory kicks in, and depending on the location, crazy things transpire. An example of this is Singapore and what happed that led to it being one of the world's safest countries.

A brief history of Singapore: Singapore in the middle 50s and 60s had serious problems: unemployment, housing shortage because of over-population, racial tension, and corruption. Though hospitals were still running, if you wanted care, a bribe was necessary. Mafia and crime were a concern also.

PAP (The People's Action Party Est 1954) became the ruling political party of Singapore in 1965. PAP took steps to increase the penalties for corruption, something that many countries take lightly. The worst punishments were for those robbing the social programs with the most impact, like health, education, or childhood/elderly care. The governing party also proceeded to pass bills regarding state employees, their positions, and their financial accounts. The reason for monitoring the accounts was to track down those who were giving or accepting bribes. As a result of the new bills, many state employees were sent to jail, thereby cutting down corruption. Some of them even received the death penalty. Drug dealing was another crime punishable by death.

It is important to note Singapore's justice system collaborated from the beginning to make this happen. Something I believe will never happen in my country.

Brace Yourself For Another "Debt Ceiling" Fight

No Fans, No Fair Play, No Atmosphere… The Planet Lockdown Olympics Will Be a Gold Medal Flop

Do Whites Have Civil Rights?