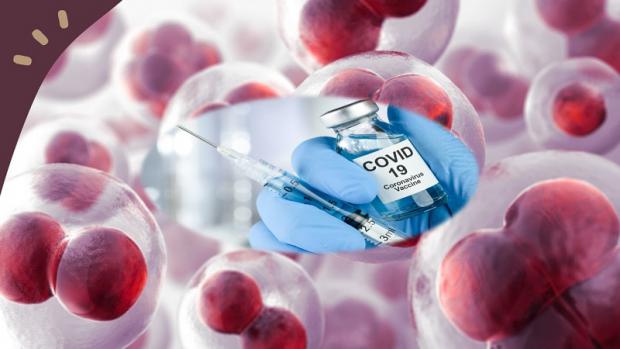 Yahoo news today featured the story by popular leftist propaganda outlet New York Times trying to downplay a deadly health risk associated with the COVID 19 shot. The story downplayed the potentially fatal effect of the shot reported by some people. These recipients of the COVID vaccine experienced a dangerous drop in their platelet count – the blood cells that help in healing from injuries and prevent bleeding, external and internal. Low platelet count indicates a serious, even life-threatening health issue – which is what happened to Dr. Gregory Michael in Florida.

The Miami-based obstetrician, who was in good health, took his first COVID shot on December 18. Three days later he had to be hospitalized in intensive care as his body developed spots on feet and hands and doctors found his platelet count had dropped to dangerous levels. Two weeks after he took the shot, Dr. Michael died. The doctors could not help his body return to the normal state of making platelets.

As happens always in cases of vaccine-associated deaths, the medical establishment, led by the CDC, starts covering up the fact that the vaccine was the cause of any serious negative effect. When Dr. Michael died, an investigation of his death was said to be launched by CDC and Pfizer – the same vaccine manufacturer whose vaccine seemingly killed the doctor. South Florida Sun Sentinel reported:

A spokesman for Pfizer said the company is investigating but does not at this time believe "there is any direct connection to the vaccine.