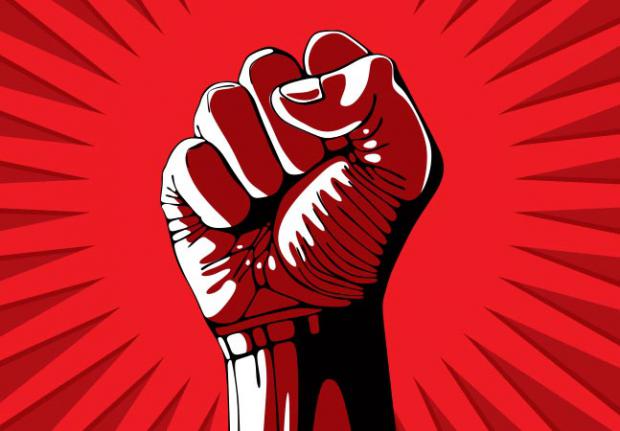 "You never change things by fighting the existing reality. To change something, build a new model that makes the existing model obsolete." ? Buckminster Fuller

The takeover of the country by an amalgamation of bad characters representing fascist corporatism, collectivism, billionaire oligarchs, social media tyrants, pandemic peddlers, and Deep State snake oil surveillance state salesmen has marked a turning point for the country. Battle lines are being drawn, a propaganda war is already being waged, enemies are preparing for conflict, rage is rising, and the country is headed towards some level of dissolution.

Events since the inception of the release of the China virus from the Wuhan bio-weapon lab, have been accelerating towards an epic struggle between those constituting the true power in the country and those they consider deplorable and undeserving of respect or a voice in how the country is governed. The shadowy figures behind the curtain of Bernays' invisible government have revealed themselves and no longer fear the plebs they rule over, as their sociopathic hubris has convinced themselves they are invincible.