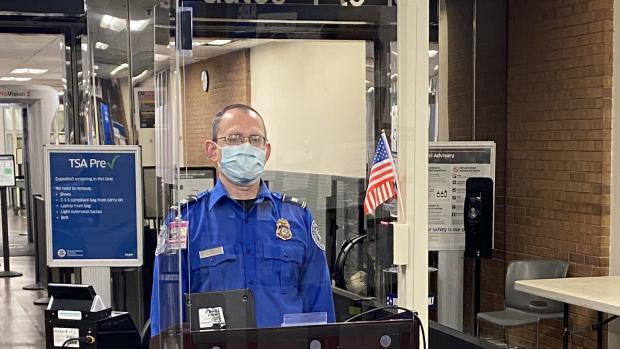 This isn't a pro or con mask article because that could be considered disinformation. The heightened emotions around the mask debate have become tribal in nature, and nothing written by me or anyone else is likely to change the minds that have already been made up.

This article merely outlines the new rules to be enforced by the new mask police. Some readers may be concerned about the risk of arbitrary enforcement and excessive potential punishment to which those using public transportation will be subject.

The order will be enforced by Transportation Security Administration (TSA) agents and "other federal authorities," as well as state and local officials. "To the extent permitted by law…federal agencies are required to implement additional measures enforcing the provisions of this Order," the CDC says.

"CDC reserves the right to enforce through criminal penalties," the agency adds, though it claims not to intend "to rely primarily on these criminal penalties." The feds may also implement "additional civil measures enforcing the provisions" of the order (which "is not a rule within the meaning of the Administrative Procedure Act," the CDC notes, "but rather is an emergency action"). (source)

So, basically, we don't get to know ahead of time with the criminal penalty might be, as it is not outlined in either the CDC order or the executive order.